If your MacBook Pro won’t power on, there’s an easy way to determine if the power button is to blame. This procedure takes only minutes, in the end, you’ll either have diagnosed the issue in only a few minute’s time or you’ll have quickly ruled out one of the common issues that prevent a MacBook Pro from turning on.

Apple was generous enough to design an integrated method for bypassing the power button on all MacBook logic boards. Below I’ll show you how to use the power pads, as well as provide high-res reference photos of the locations of the power pads for each release of the MacBook Pro Unibody laptops.

We’ve talked about this before on the Beetstech Blog. If you’re looking for info on MacBook Air models follow this link.

Why use power-on pads?

There are countless reasons why your MacBook Pro might not turn on, and this procedure only rules out a single, but very common root cause. The power button is connected to the logic board via the same 30-pin or 40-pin cable as the rest of the keyboard, and of those pins, only two are necessary for the signal to travel from the power button to the logic board. There are probably quite a few ways you could damage this connection if you were creative enough, but we typically find either corrosion from a liquid spill damaged the keyboard connector on the logic board, or the keyboard flex cable was damaged from repeatedly attempting (and failing) to insert the cable.

Diagnosing hardware issues is a simple process of elimination, and to make the most efficient use of your time, you should first target the possibilities that give you the best bang for your buck. If there’s a component that fails more frequently than others or if the computer’s layout provides quick, easy access to a component, you should prioritize eliminating those possibilities first. The power button ticks both of those boxes for us and ruling it out early could very well get you your diagnosis in a matter of minutes. But if you still can’t power on the computer after bypassing the power button, you won’t have spent much time or effort and your list of possibilities will have shrunk by one.

How do I use the power pads? 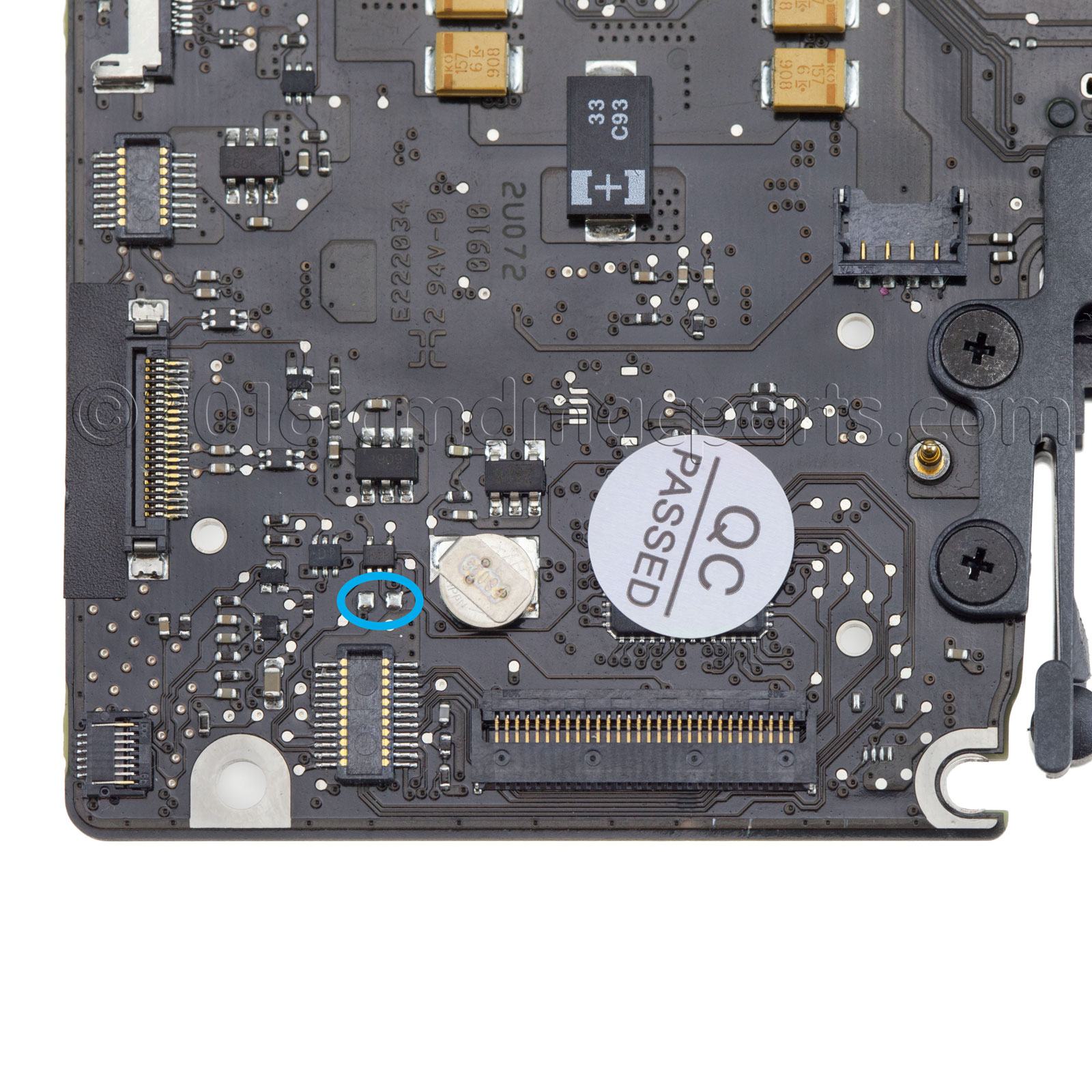 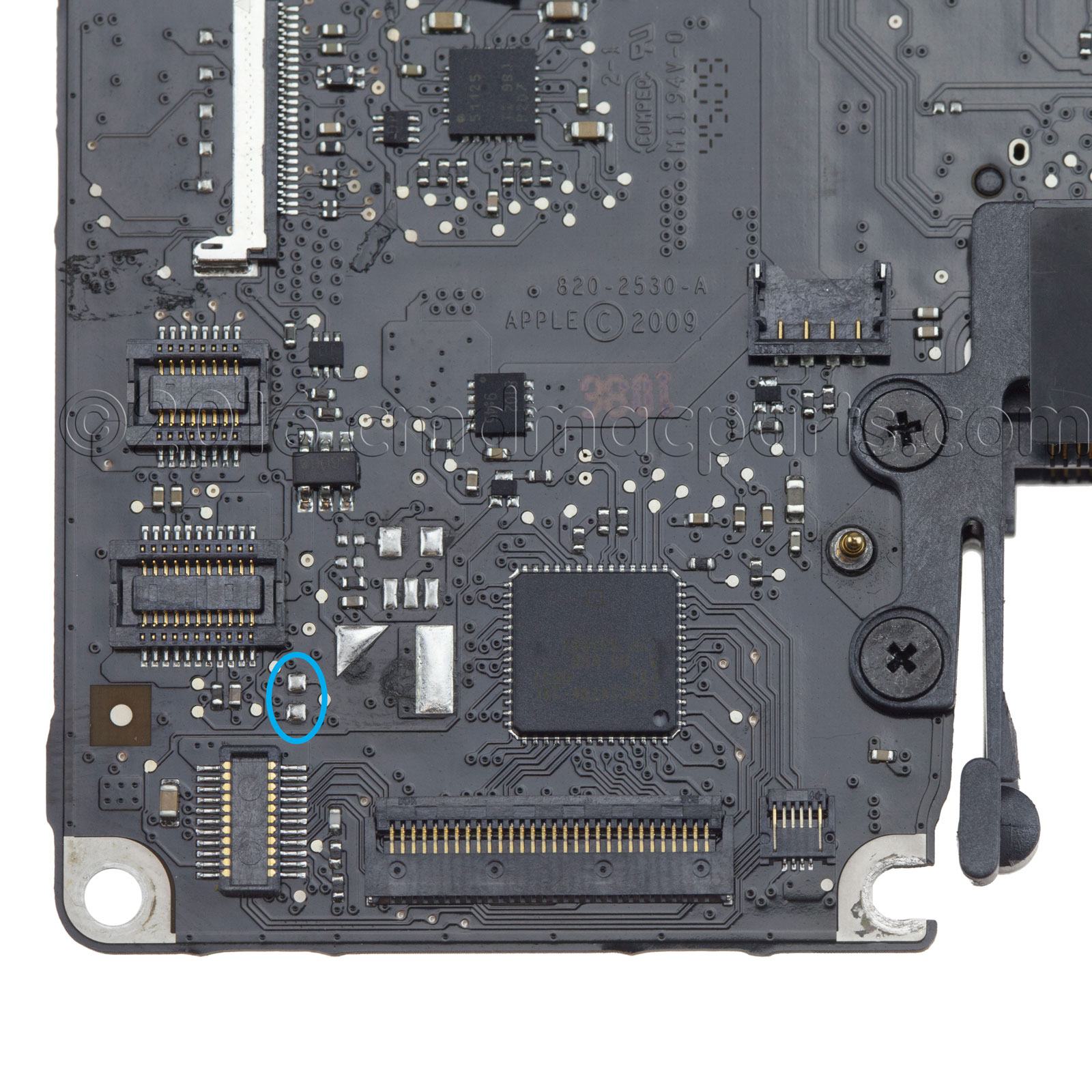 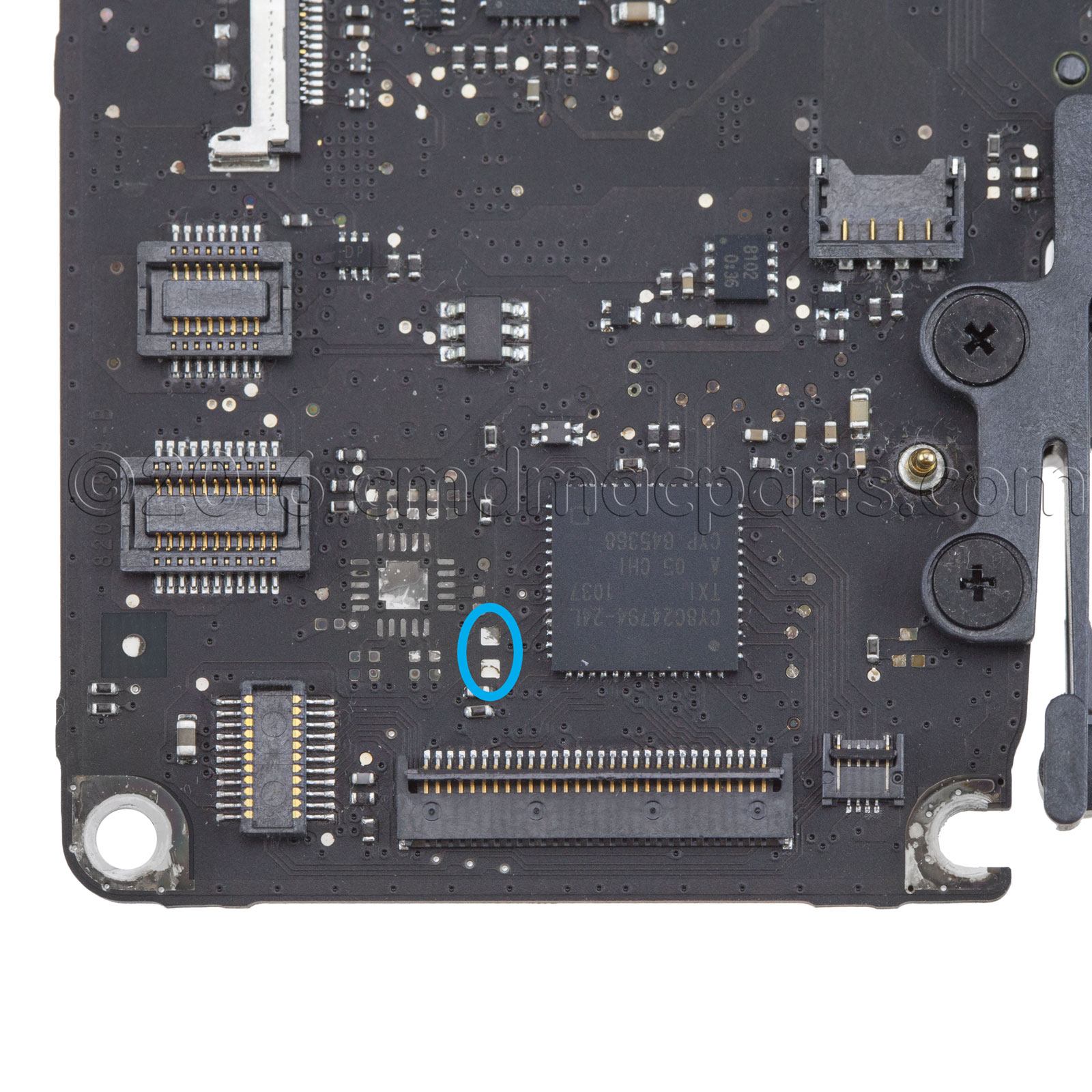 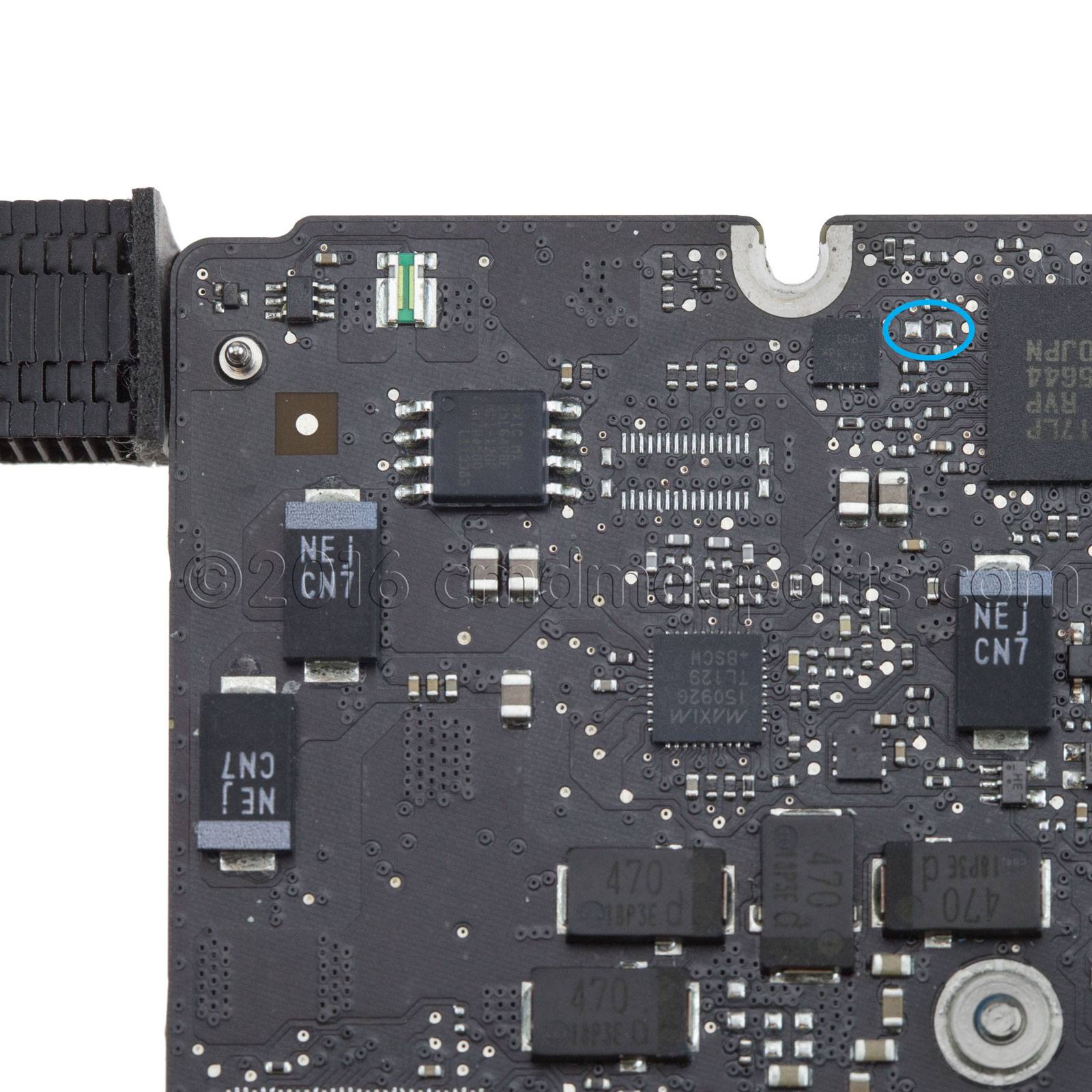 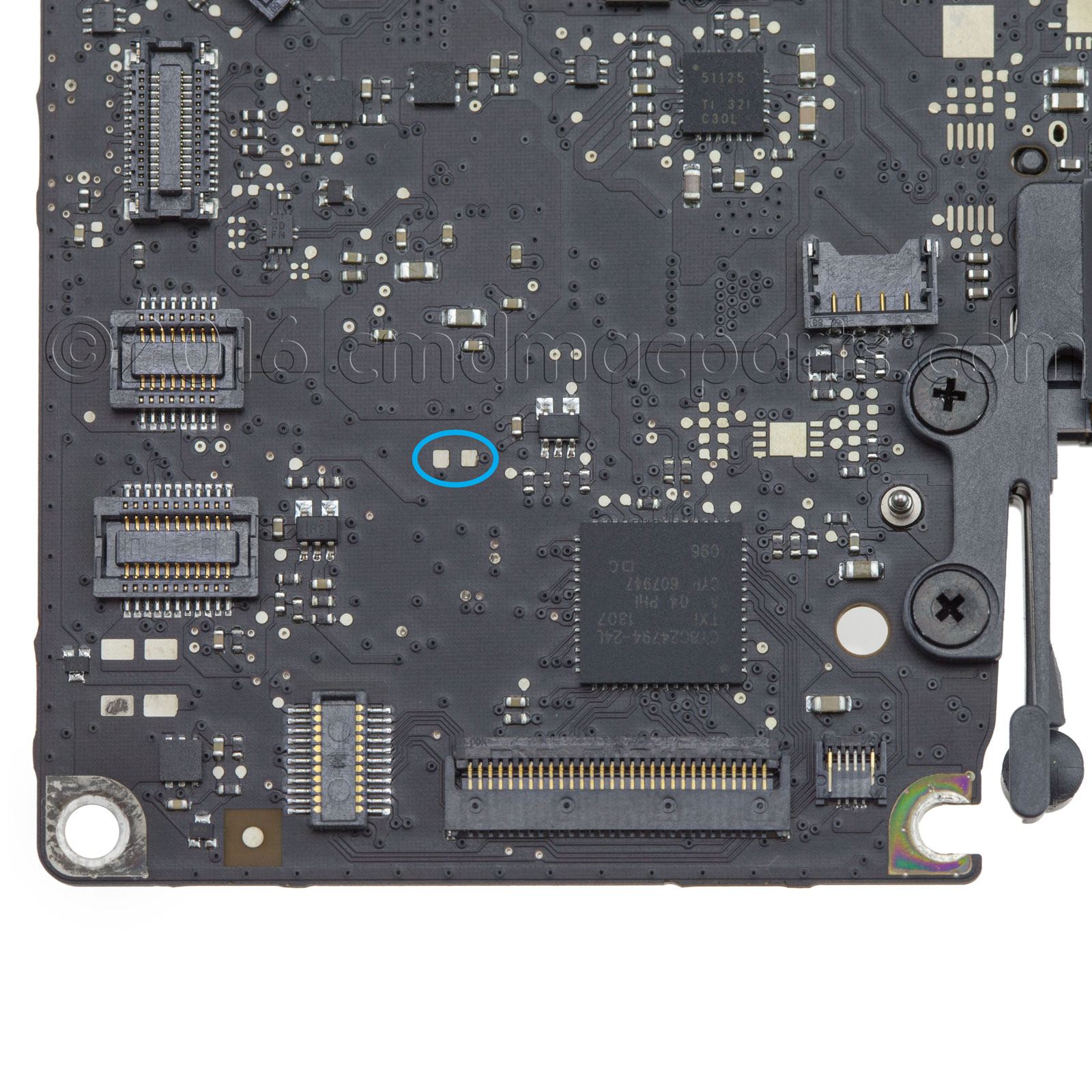 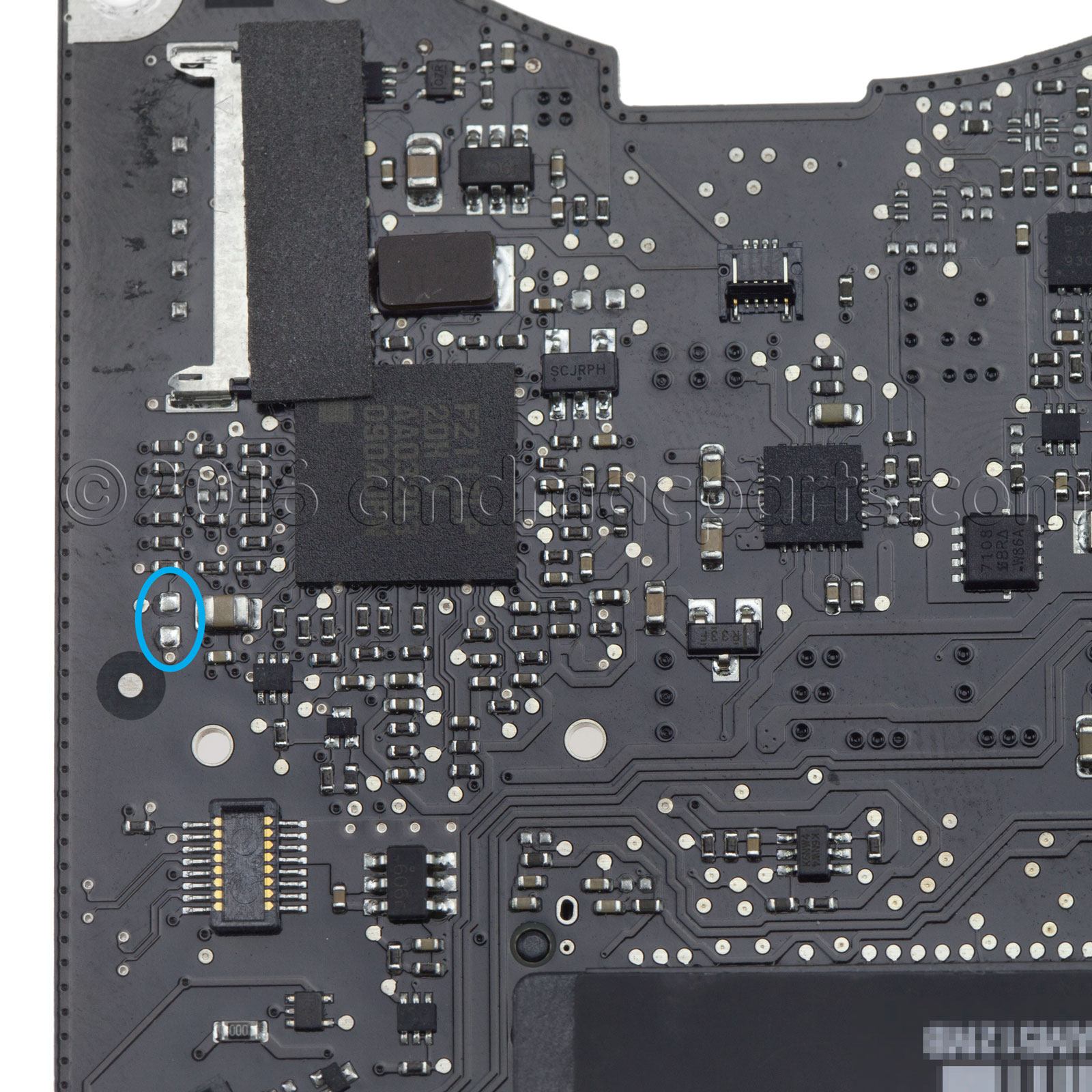 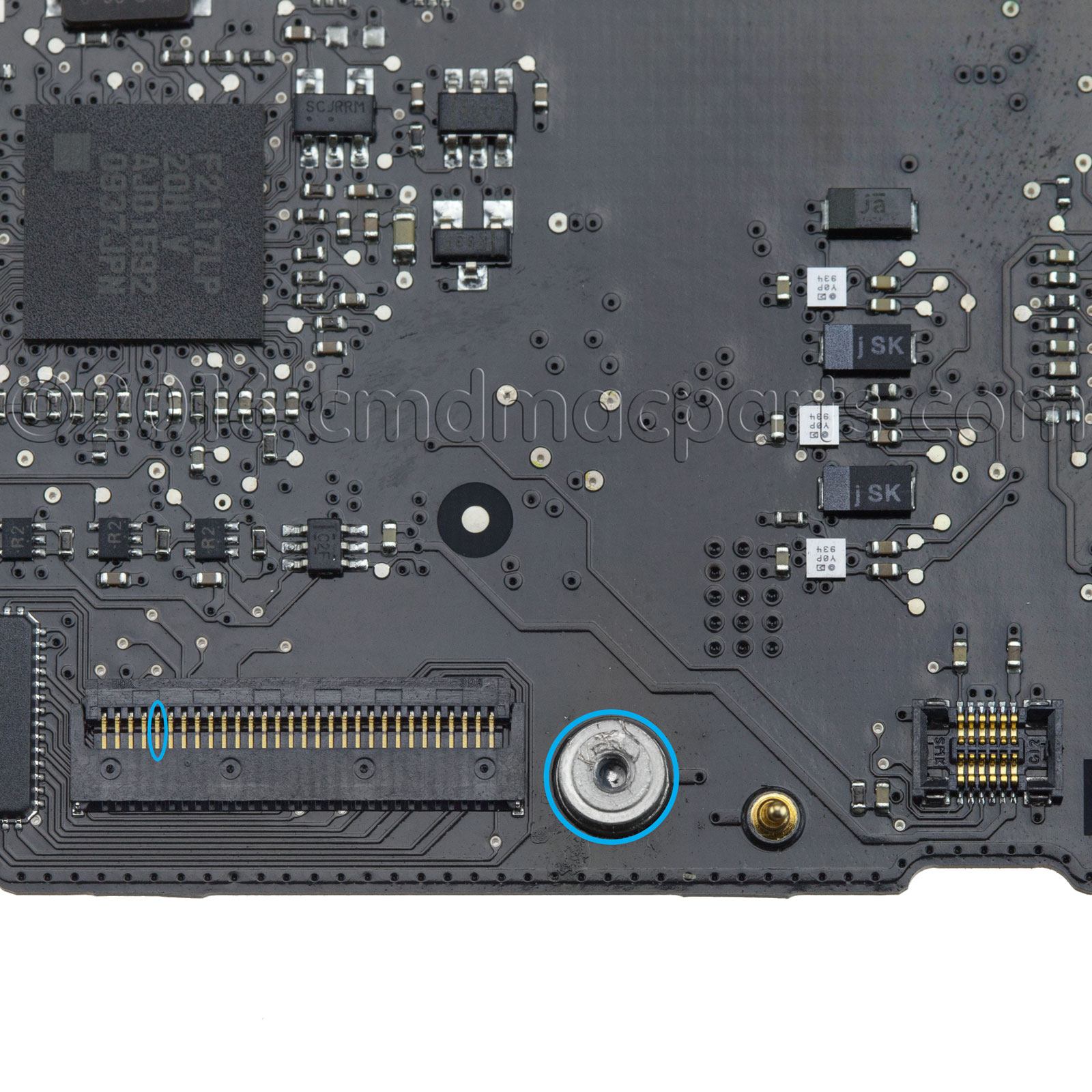 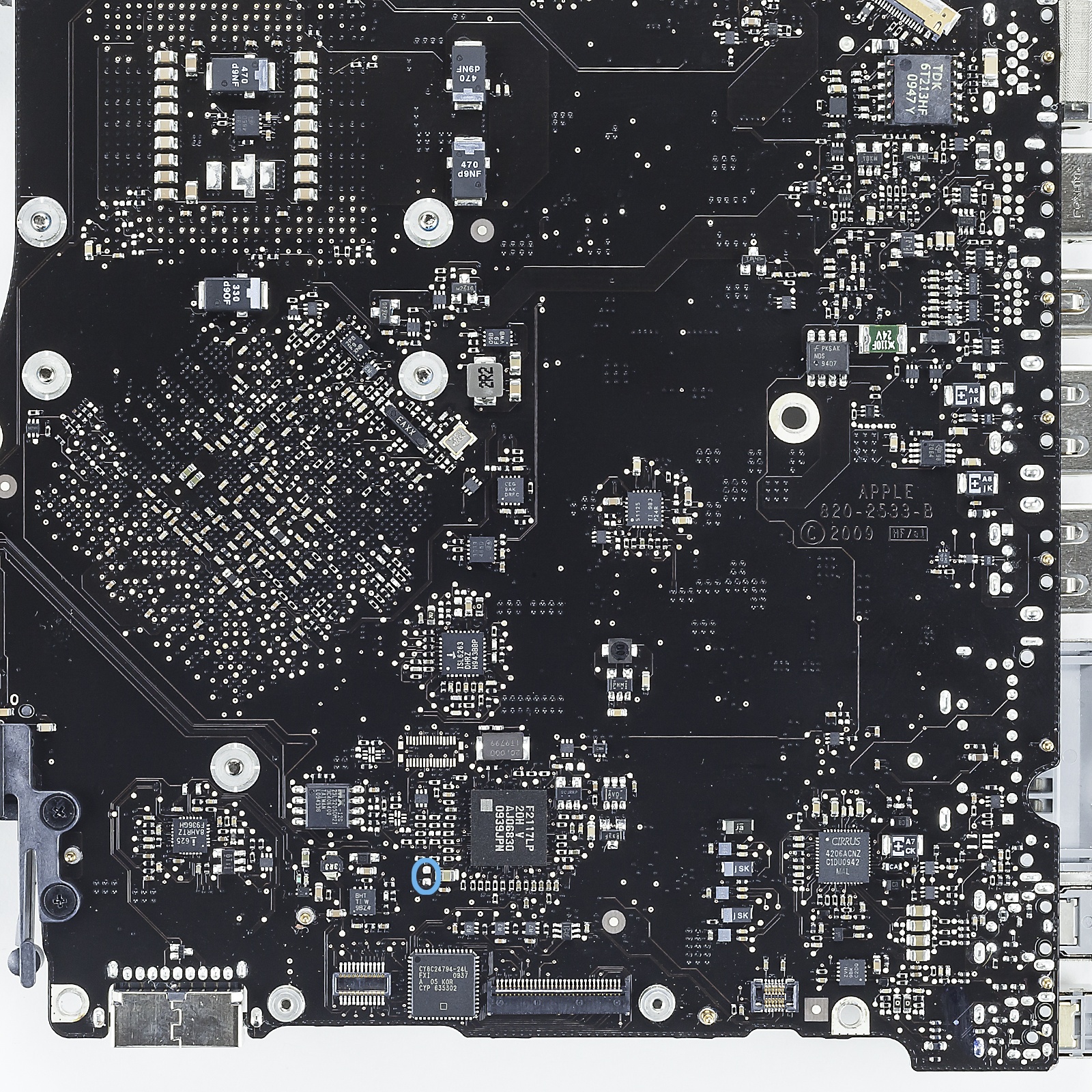 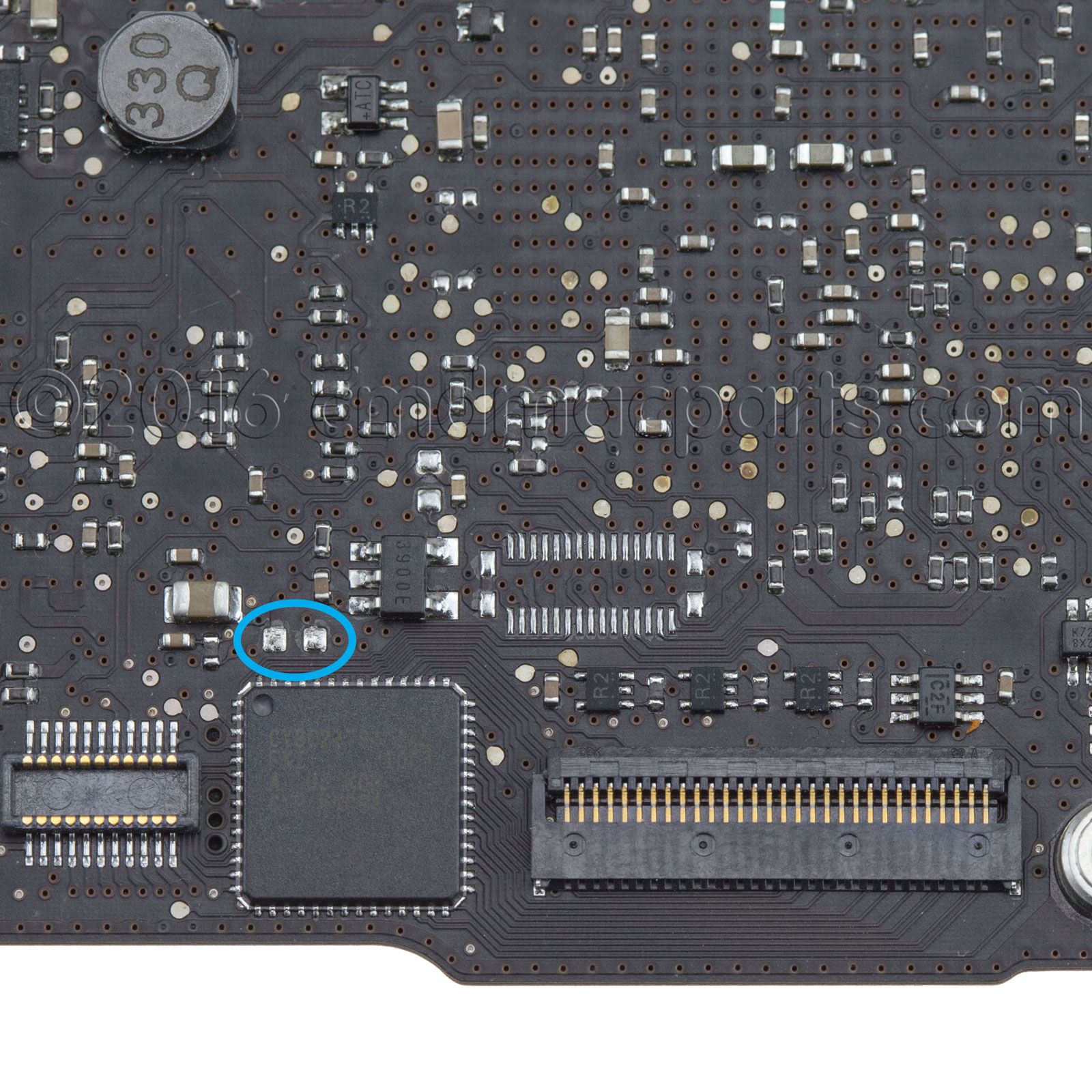 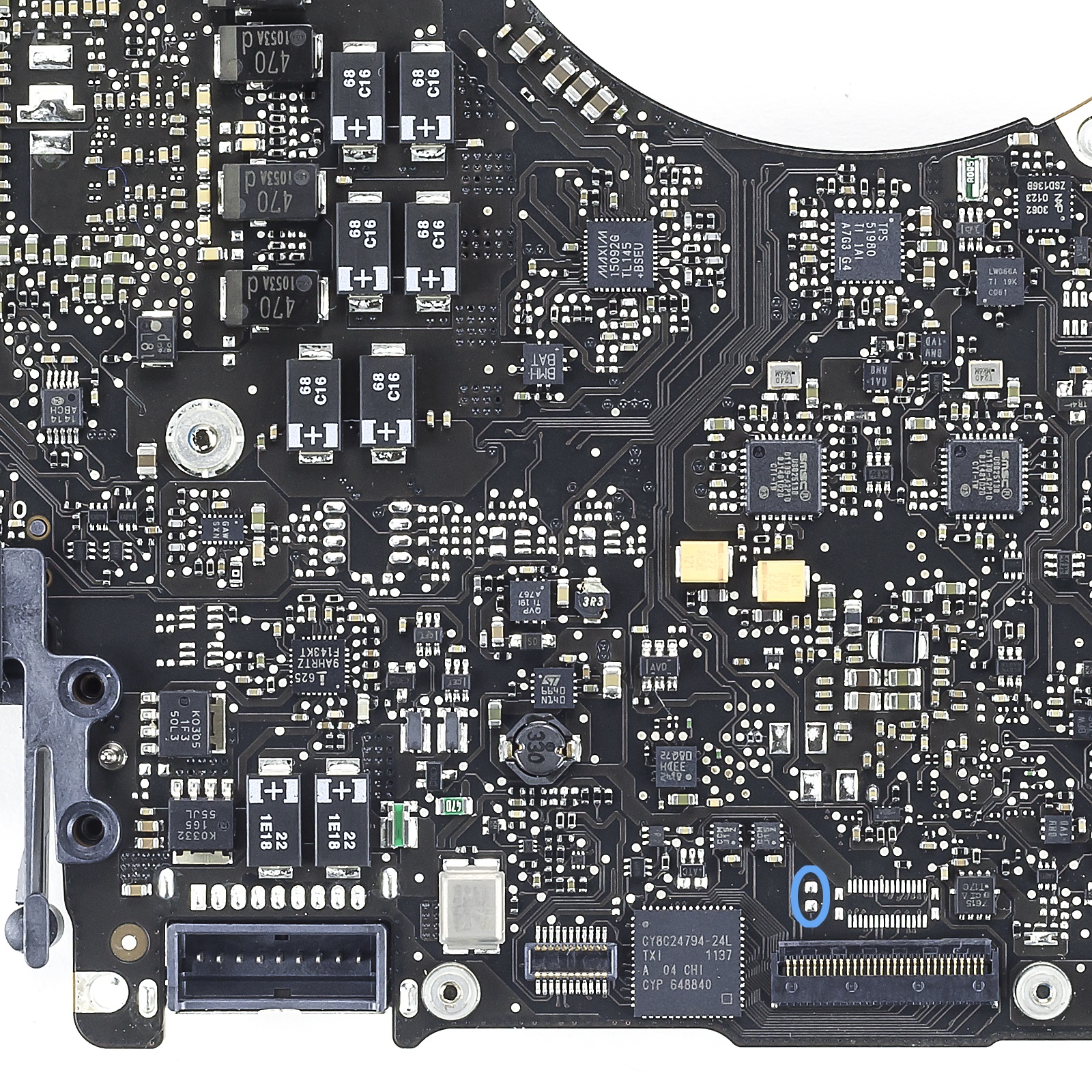 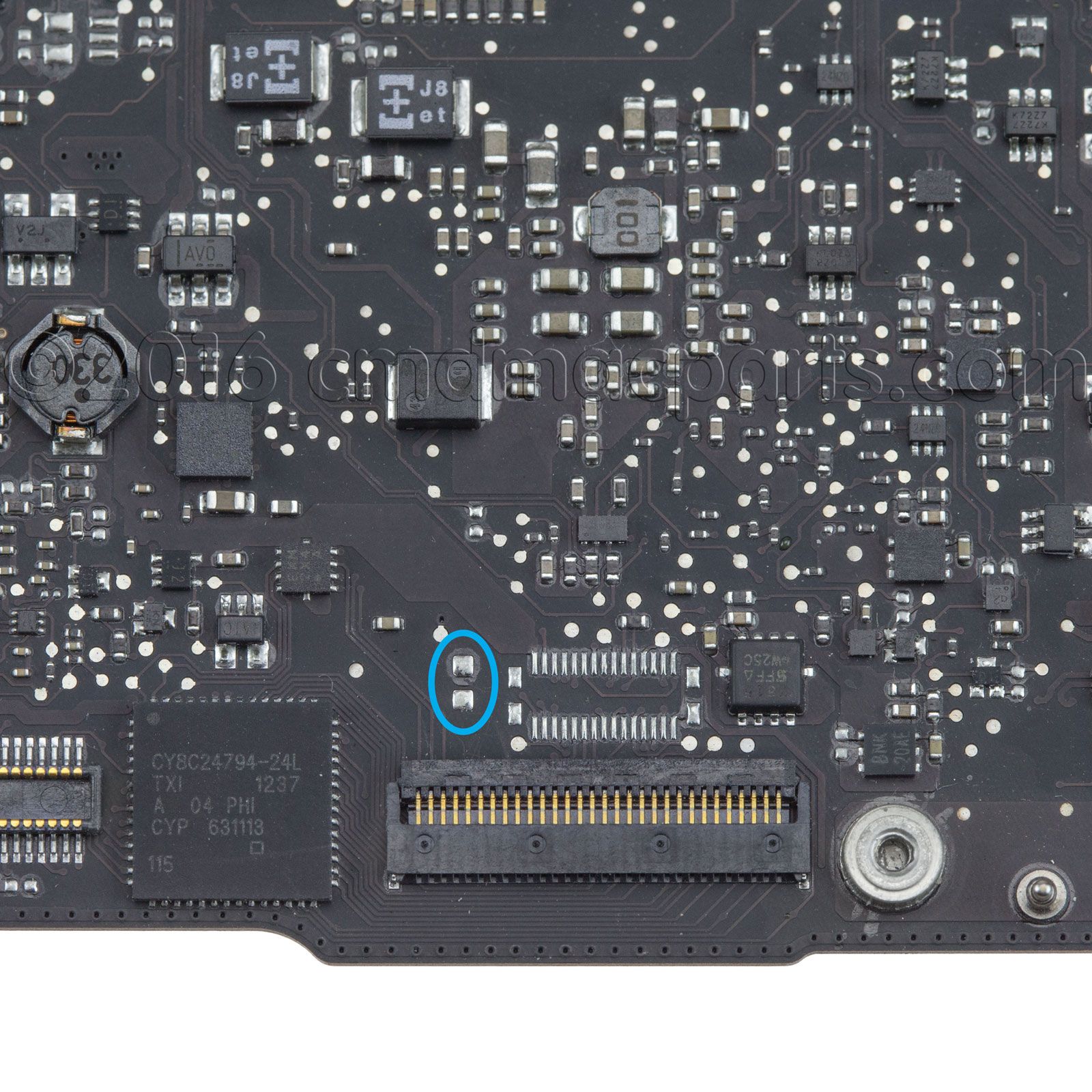 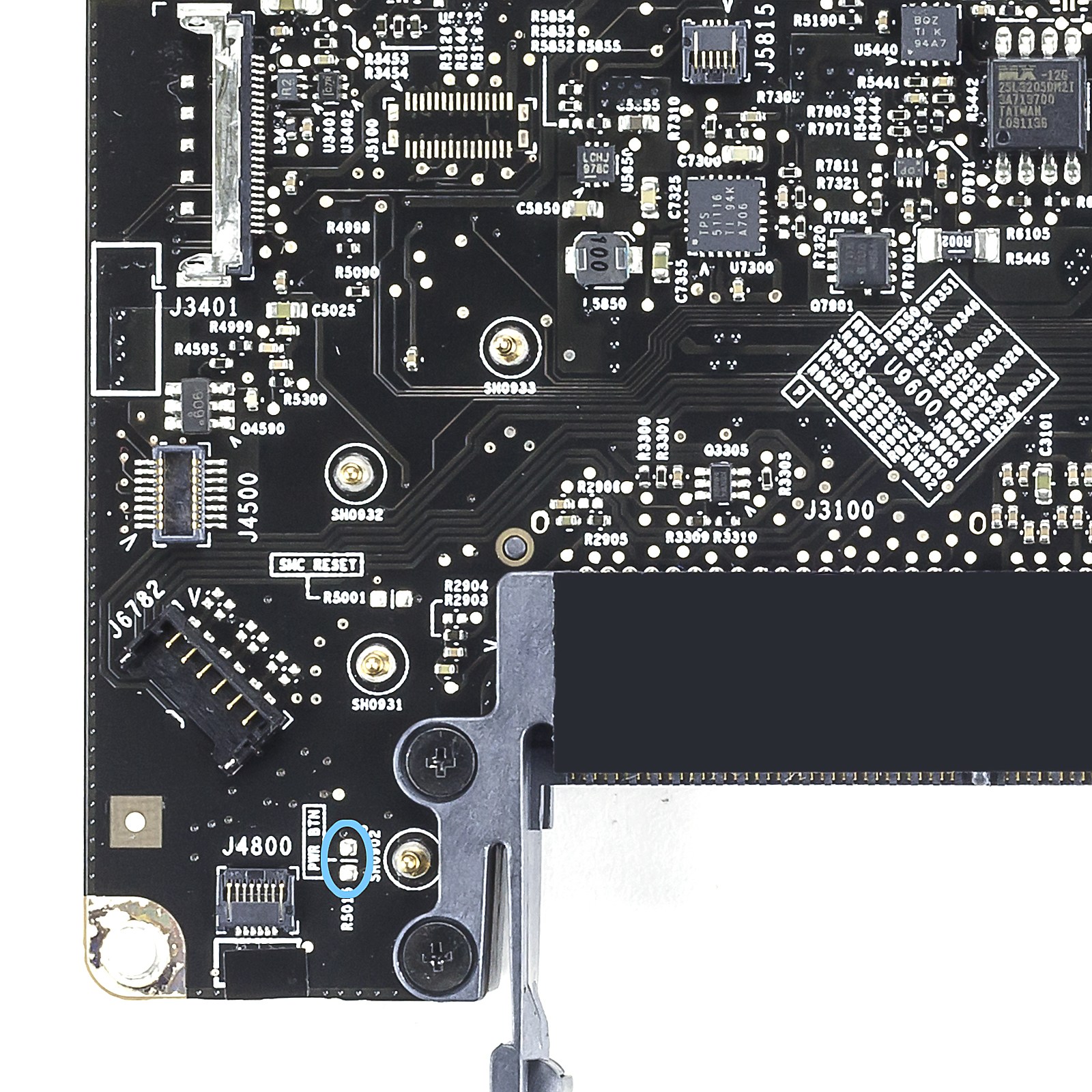 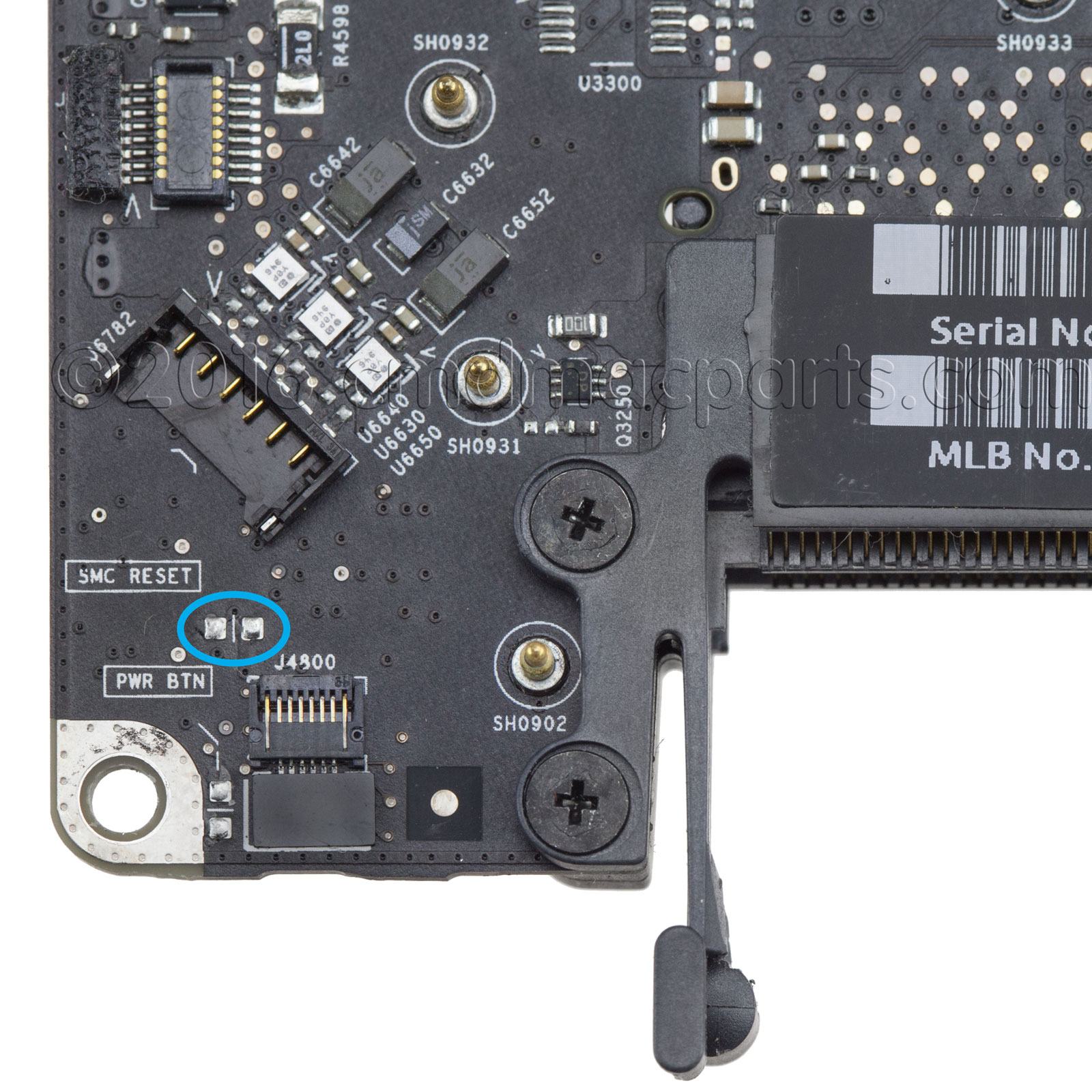 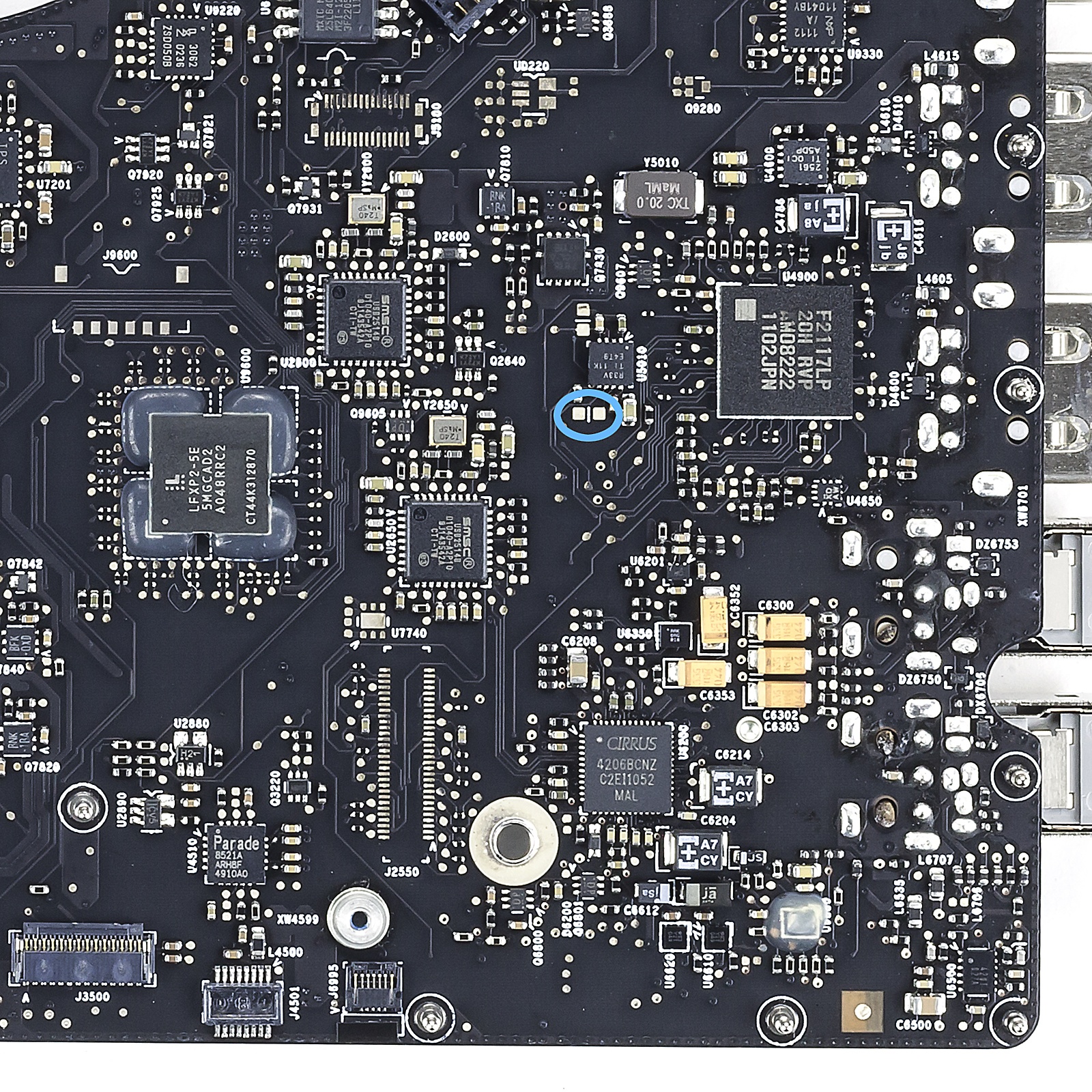 When will you have the other 17 inch power pads up?

What damage could be done to my MacBook if I didn’t unplug everything before I tried the power pads? I was able to turn on my computer several times with the power pads. But now, there is no evidence of power to the MacBook, at all.

Hello everyone. I want to use the logic board of my macbook late 2008 for a desktop htpc. The problem is the power button.
I think should be possible solder the power pads to the cables of an ATX power button… but I don’t know (I don’t know nothing about electronics :S ) Any idea?

Where can you go to purchase wiring diagrams for macbook pro mid 2010 15 in ?

I have recently run into the same problem with my MacBook Pro A1278. A bit of water had been spilled onto my keyboard while I was sleeping the next morning I found it and wouldn’t power on. I opened it up and found no trace of water on the logic board. I waited about a week and tried to start it again, no luck. I disconnected the keyboard and tried to use the power pads. I hear something moving but that’s about it. Is there anyone that knows how to diagnose this further or at this point is it for… Read more »